Do you have a missing tooth/teeth?

Do you want to improve your smile and boost your confidence?

Do you miss the satisfaction of enjoying the food you love?

Warrnambool Dental is dedicated to helping you create the smile of your dreams with Dental Implants. 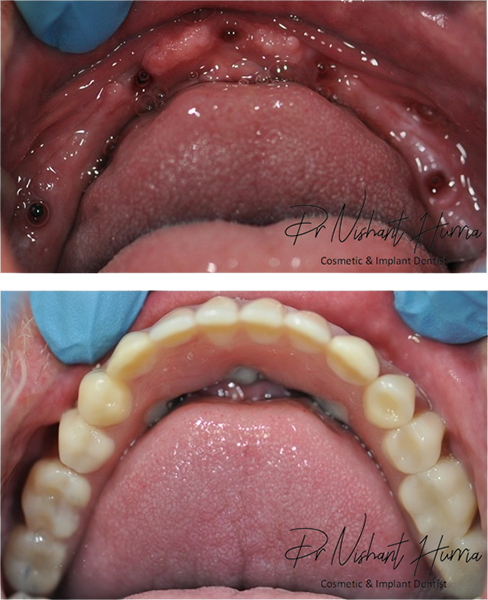 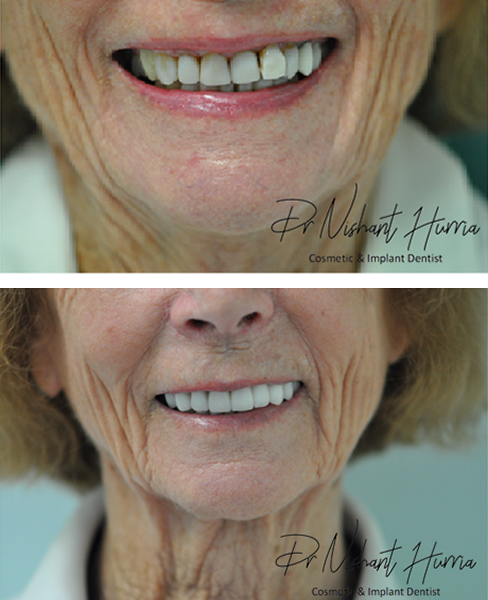 Be sure that you will receive the best treatment & experience.

Be assured that our Warrnambool team shall provide you with The Right Choices.

We are committed to excellence in dental care & service. 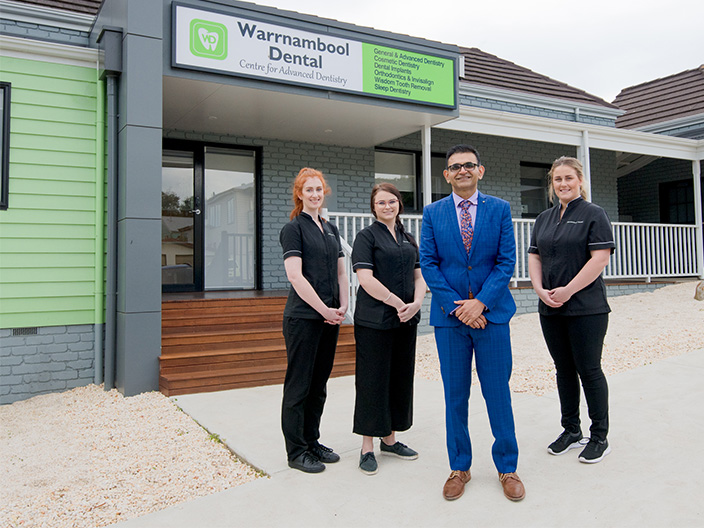 Reasons to Choose Us

Find Out Why Our Clients Are Smiling

Your Smile is our Passion & Priority


Smile with Full Confidence!
We design & create your dream smile. 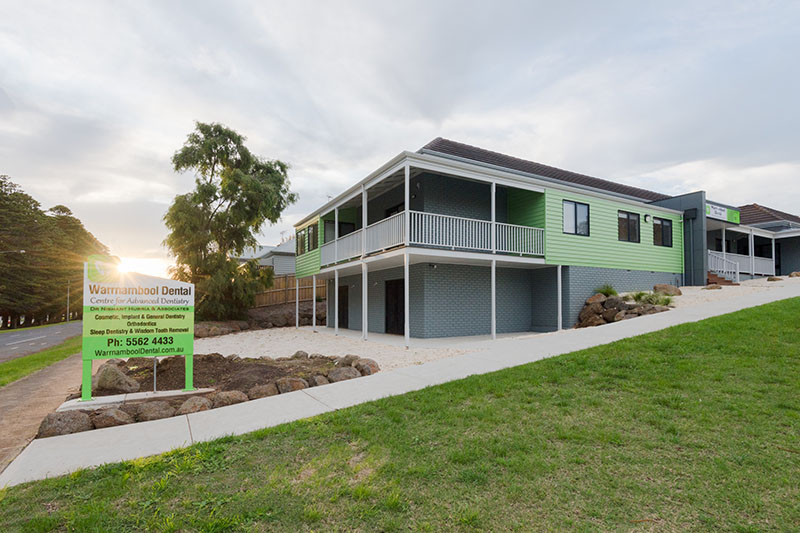 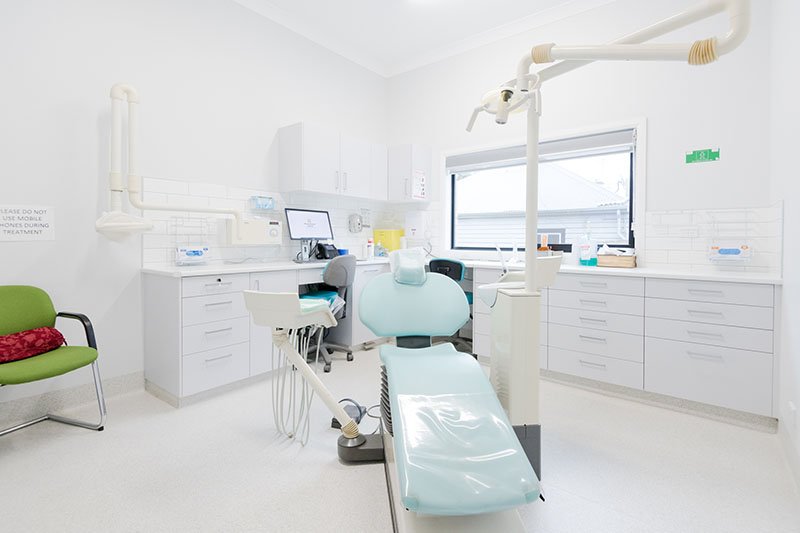 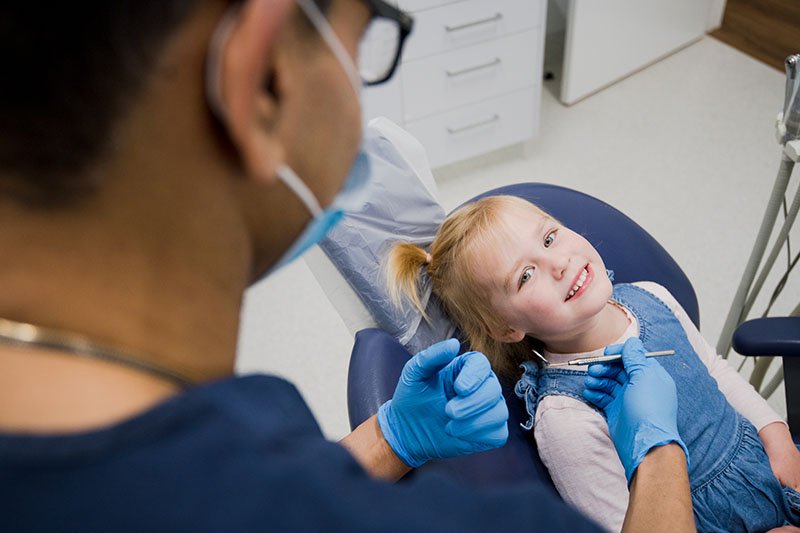 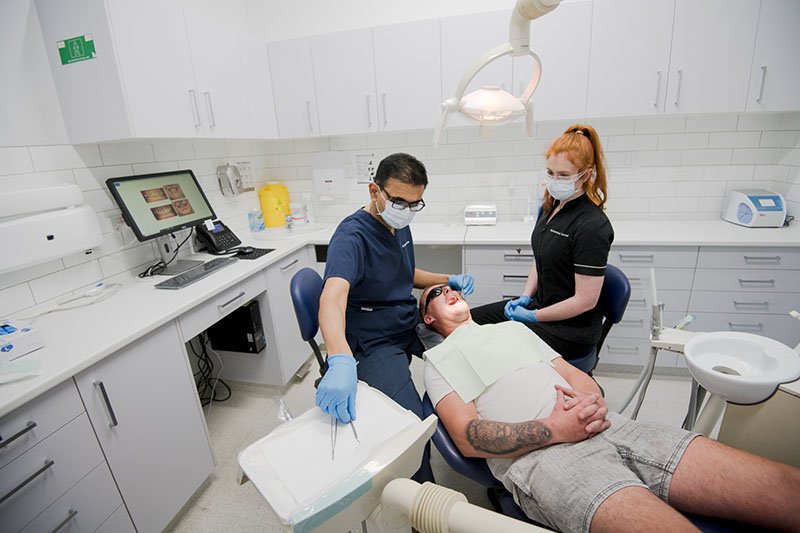 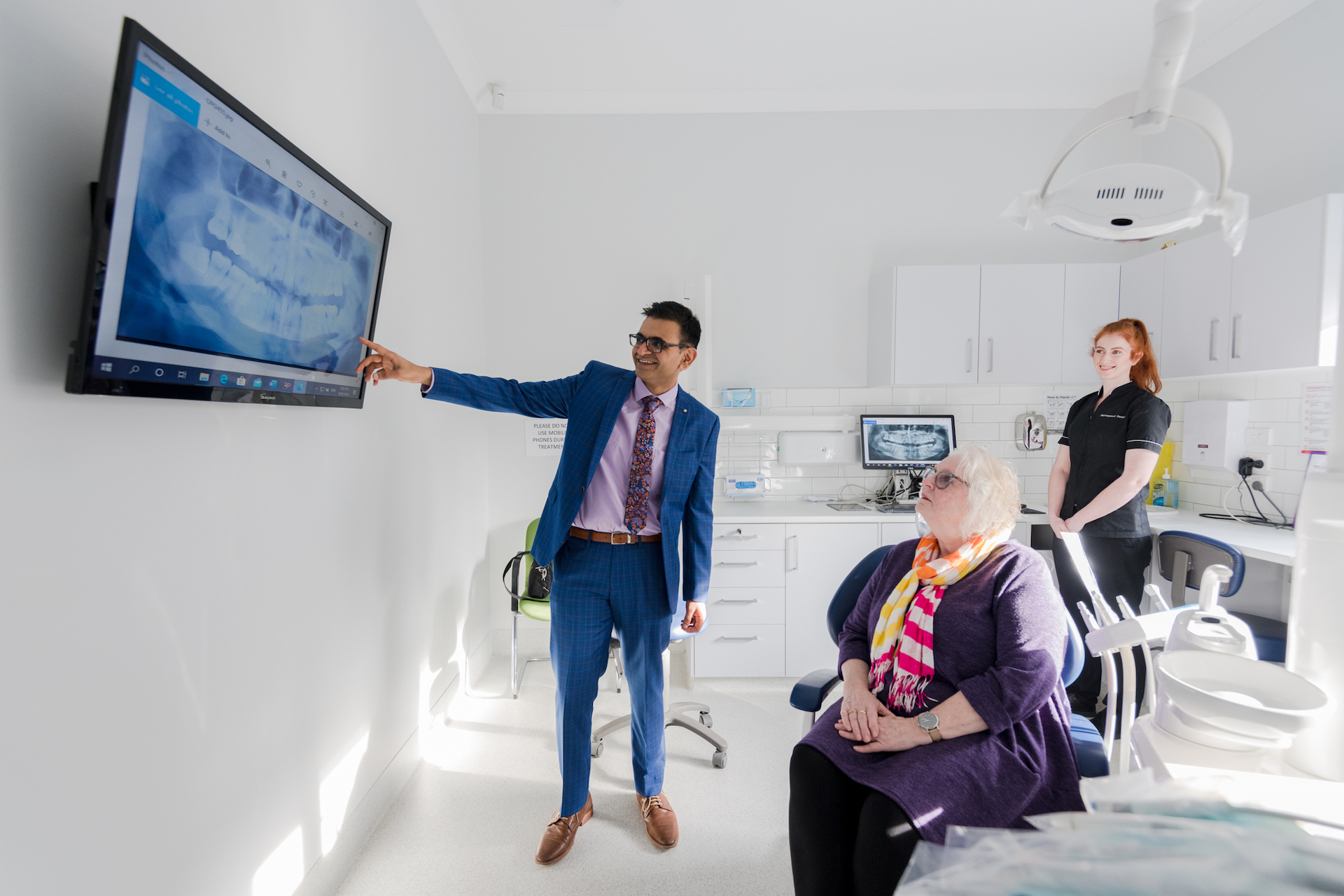 “Quality is never an accident; it is the result of high intention, sincere effort, intelligent direction and skilful execution; it represents the wise choice of many alternatives.” 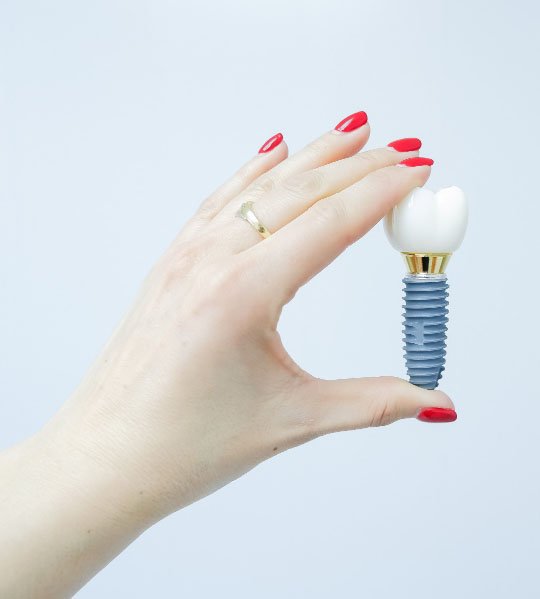 There are several advantages to dental implants, including:

Dental implants look and feel like natural teeth. Because they are designed to attach to bone, they become permanent

With ill-fitting dentures, the teeth can slip within your mouth, causing you to mumble. Dental implants let you speak without worrying that teeth might slip.

Because they fuse to your bone, dental implants eliminate the discomfort of dentures.

Slipping dentures can make chewing difficult. Dental implants work like natural teeth, allowing you to eat your favourite foods with confidence and without pain.

Dental implants can restore your smile and make you feel better.

Dental implants don’t need reducing other teeth, as a tooth-supported bridges do. Because surrounding teeth are not changed to support the implant, more of your own teeth are left untouched, improving long-term oral wellness. Single implants also allow easier access between teeth, improving oral hygiene.

Dental implants are durable and will last for a long time. With proper care, many implants can last a lifetime.

Removable dentures are just that; removable. Dental implants get rid of the inconvenience of removing dentures, as well as the need for messy adhesives to keep them in place. 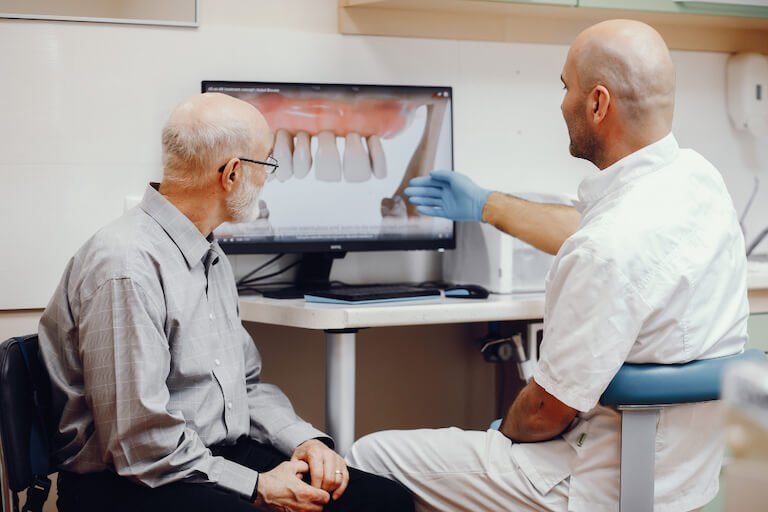 A full exam, Study Models and a 3D scan is performed.

The scans are needed to show where your sinuses and nerves are, as well as to see the dimensions of the available bone to determine the best locations for the implants. 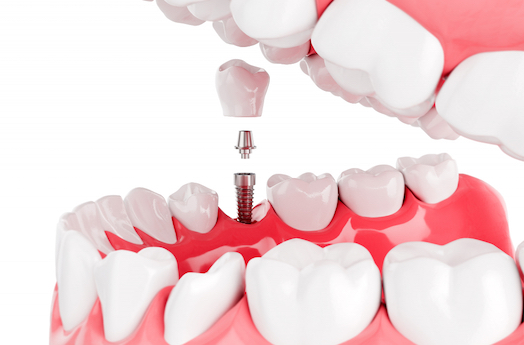 During the first surgery, an incision is made in the gum where the implant will be placed. A hole is drilled in the bone, the implant is placed into the hole, and the incision is stitched closed.

Two surgeries usually are needed. The first one places the implants in the jawbone under your gums. The second surgery exposes the tops of the implants.

The second procedure comes three to six months after the first. During this time, the bone and the implants integrate (attach and fuse).

Once the implants have become fused with the bone, the second surgery can be scheduled. This surgery is simpler than the first. A small incision is made in your gum to expose the tops (heads) of the implants.

A healing cap is placed on the head of each implant after it is exposed. This guides the gum tissue to heal correctly and is left there for 2 – 4 weeks.

Your gums should now be healed enough for us to make a mould for the laboratory, which will then construct the implant crown. This is then cemented or screwed into place 2-3 weeks later.

We are here to help you answer these & more questions thoroughly.

1. What are the benefits of dental implants?

Here are some of the many benefits of having dental implants:

2. Who is eligible for dental implants?

Anyone who has a missing tooth and with a sufficient amount of jawbone is qualified for dental implants.

3. How long does it take to recover from an implant surgery?

After the dental implant procedure, it usually takes at least six months to fully heal. 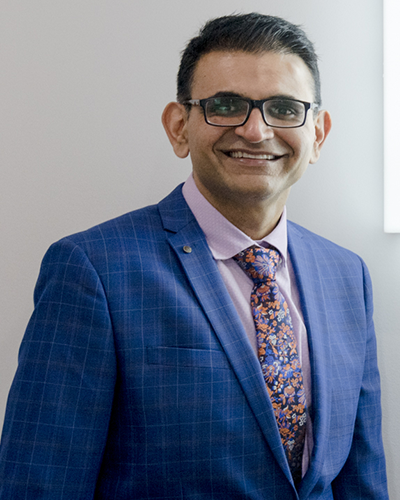 Dr Nishant Hurria is an Australian-based health professional and the principal dentist of Warrnambool Dental with a special interest in Crowns & Bridges and Dental Implants.